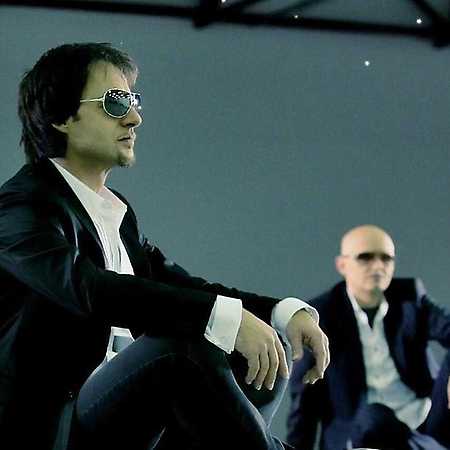 Team, sometimes stylized as TEAM, is a Slovak rock band led by Pavol Habera. It was founded in 1980 in the city of Martin, in what was then Czechoslovakia. The band won the Zlatý slavík music award in 1989, 1990, and again in 1991. After the success of their first album, Team, in 1988, the band decided to rerecord it in Esperanto.[1] This made it easier for them to travel abroad, especially the UK, as they played at Esperanto meets outside of Czechoslovakia.

Izzy and the Black Trees