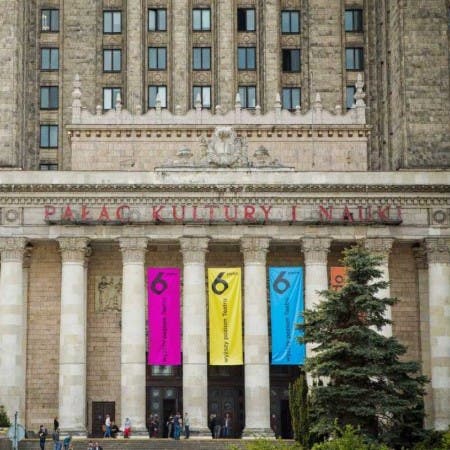 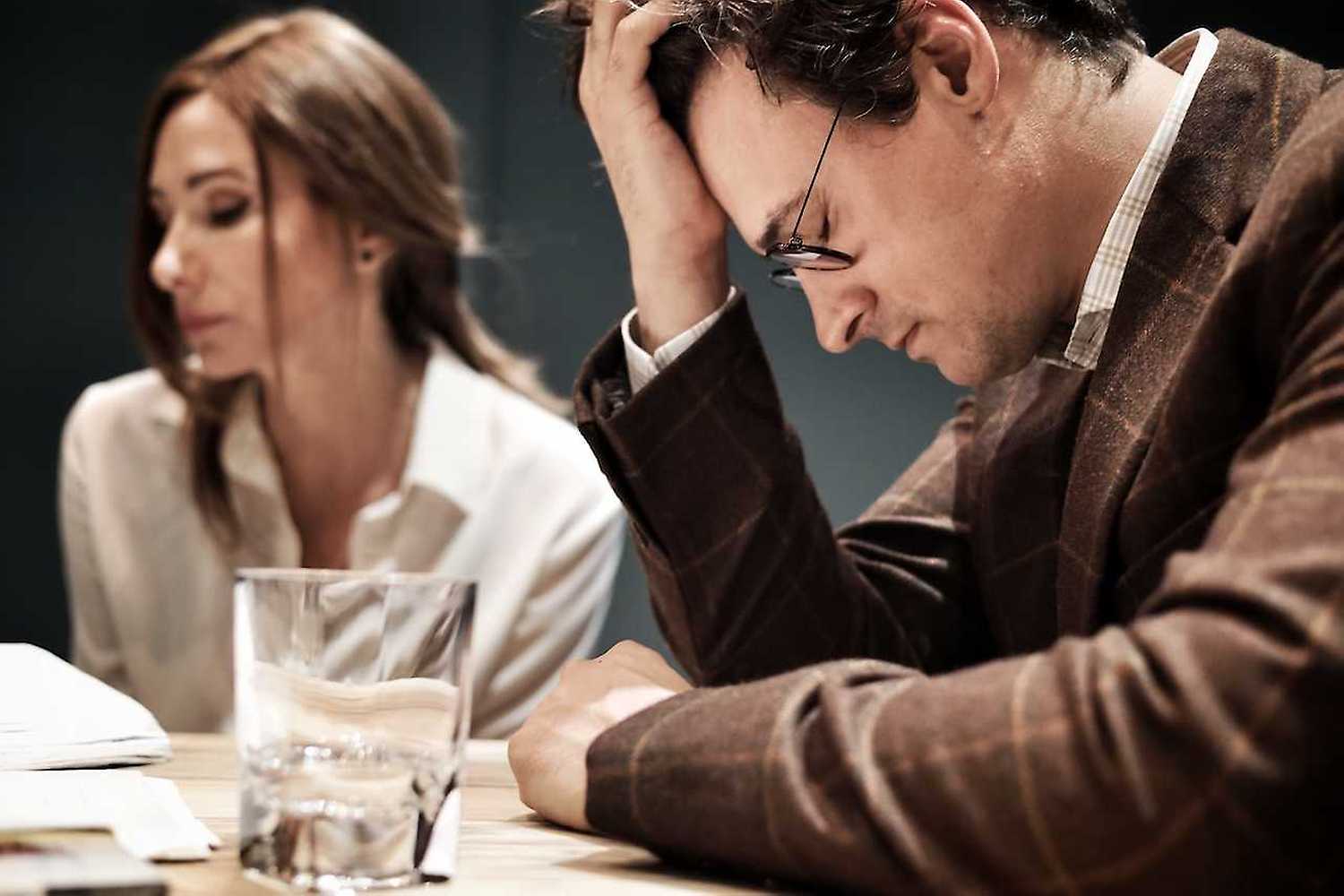 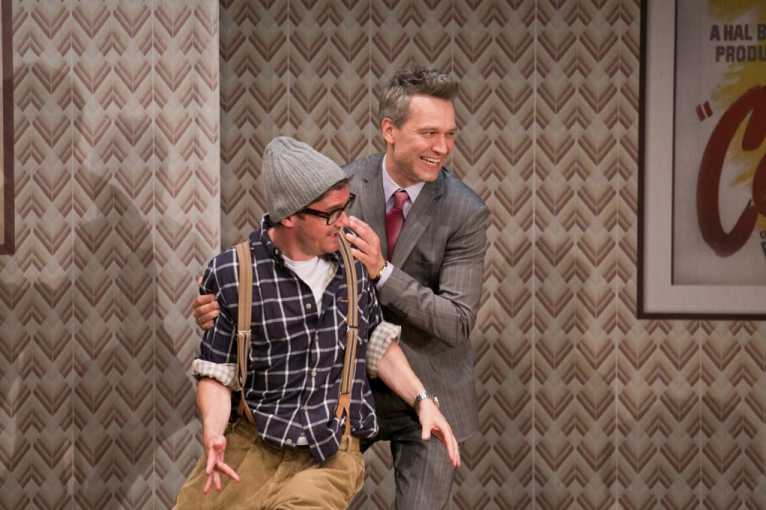 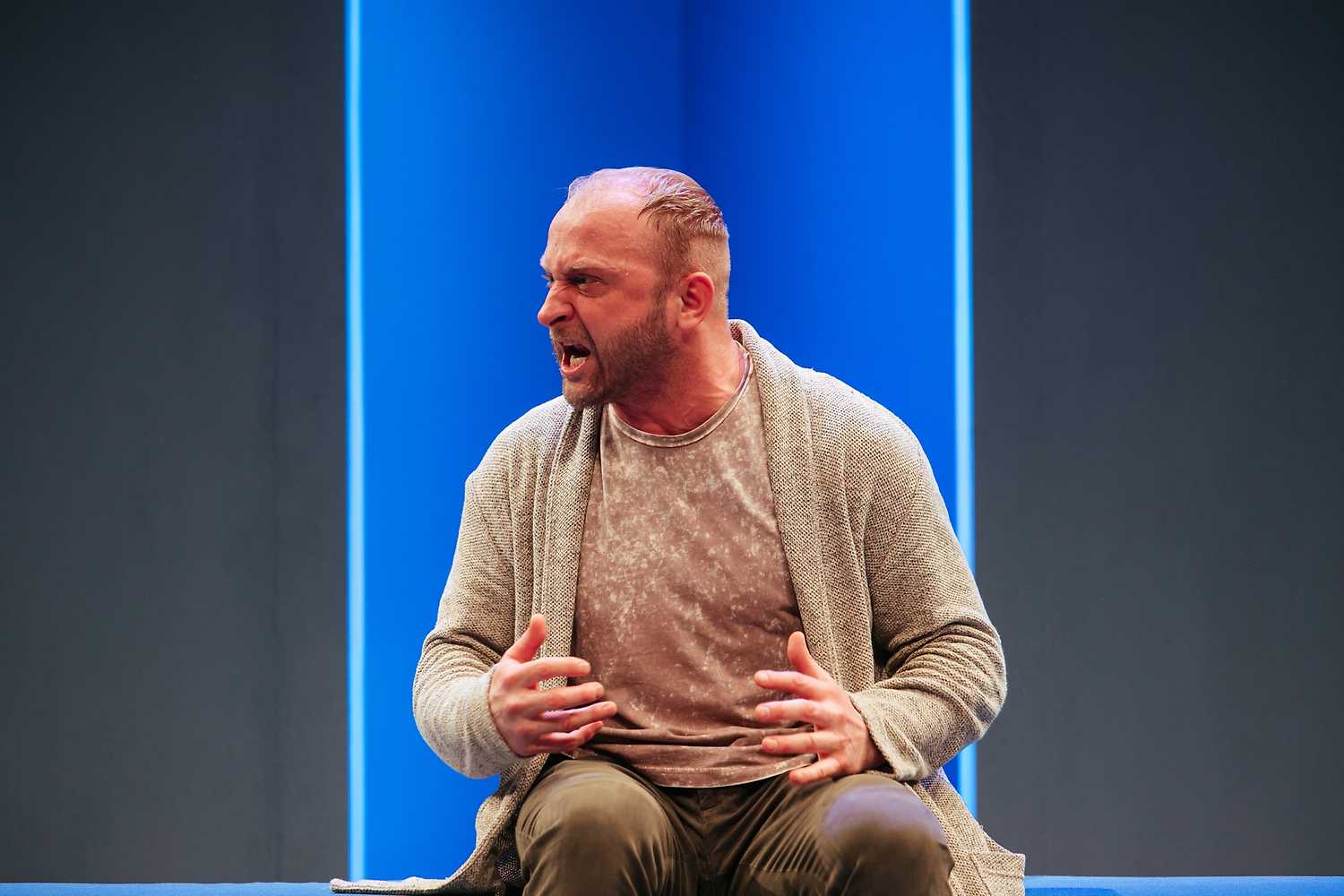 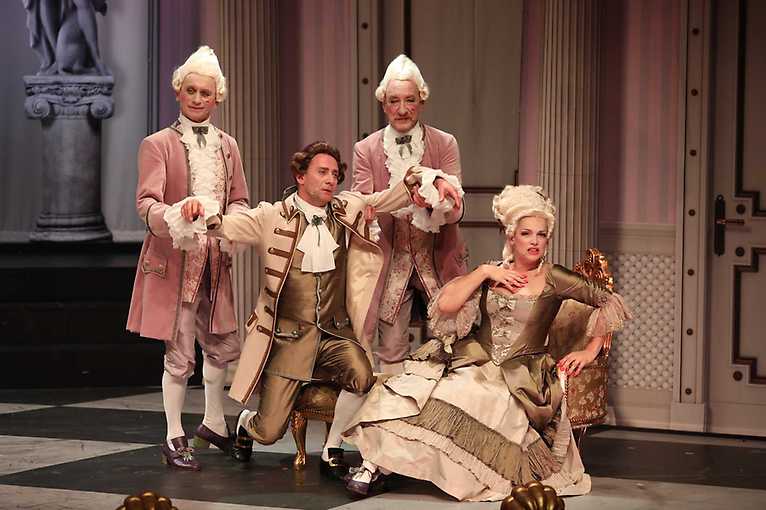 The theatre began its activity on March 6, 2010 by releasing one of the legendary comedes of Woody Allen: "Play it Again, Sam" directed by Eugeniusz Korin". This performance was the first discovery of the acting talent of Kuba Wojewódzki - well known journalist, who made his debut alongside prominent actors: Daniel Olbrychski, Michał Żebrowski, Małgorzata Socha and Anna Cieślak. In addition to theatrical performances, Teatr 6. Piętro also runs special projects, including a series of concerts "Higher Level of Music", which was attended by Kayah & Royal Quartet, Leszek Możdżer Bauer m.Bunio.s. with the project Lutosphere, Urszula Dudziak, the "Smolik" and the "Kroke" band.

The Palace of Culture and Science