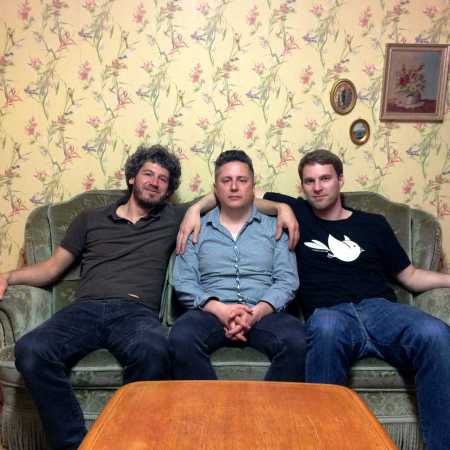 The Antikaroshi  Science Fiction is our Future

The Antikaroshi are an anonymous trio of musicians from Potsdam, Germany who explore a wide range of sounds including noise-rock, Krautrock, art rock, jazz fusion, funk, and electronica. The roots of The Antikaroshi are heavily influenced mainly by D.C. Punk and Hardcore, while shooting forth rays into many genres by acting completely independent, musically and politically. The result is an album both surprising and overwhelming.