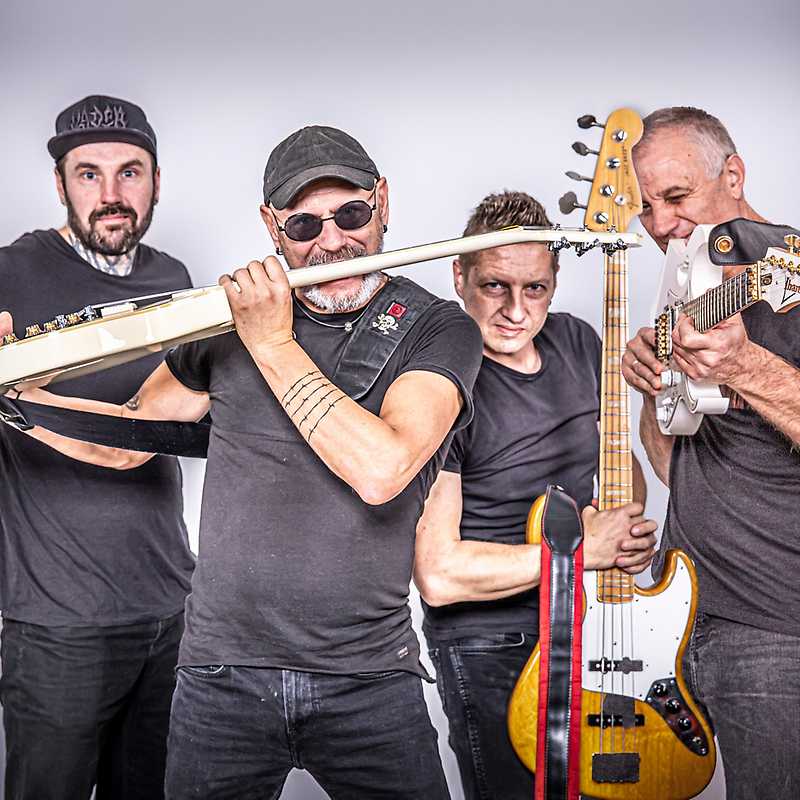 The Bill is a Polish punk rock band with the impressive history. Founded in 1986 and released the first album "The Biut" that turned out to be a nice surprise - 60000 copies were sold. In 1996 went on a break that lasted 8 years just to come back and show that punk is not dead yet.