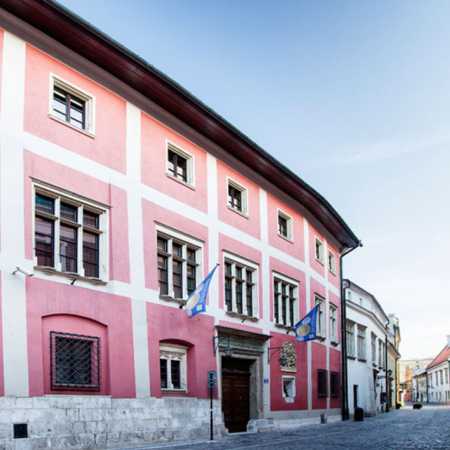 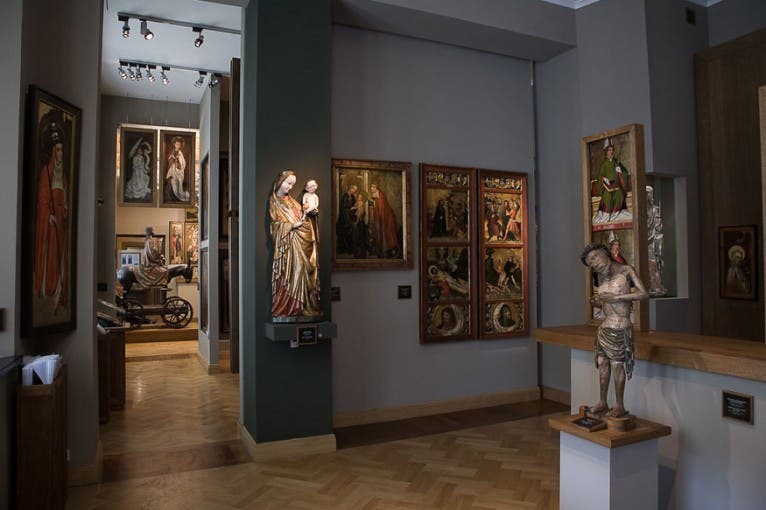 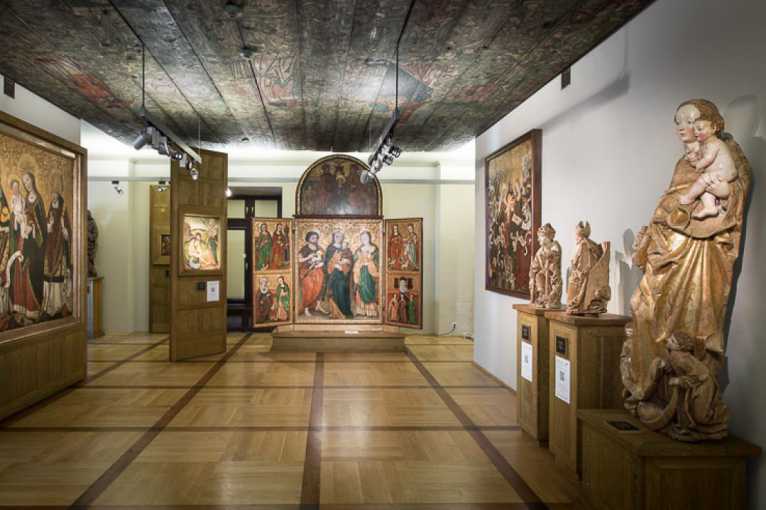 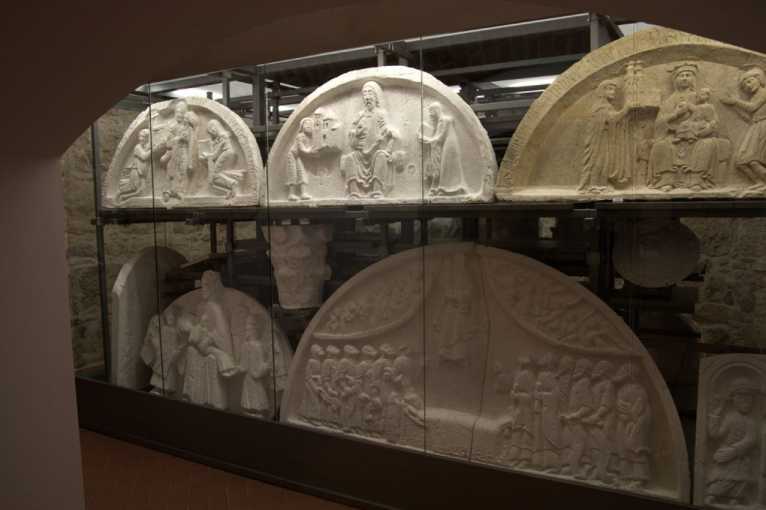 The Palace was erected in the years 1501-1503 for Erazm Ciołek - the Bishop of Płock and the secretary of King Alexander Jagiellon. Bishop Ciołek was a diplomat, humanist and a patron of artists. In 1996, the building was transferred to the National Museum in Krakow. Between 1999 and 2006, the edifice underwent extensive restoration, which brought it back to its former glory. 2007 saw the opening of two permanent galleries presenting the collections of the National Museum in Krakow. The first floor houses the exhibition titled Art of Old Poland. 12th - 18th Centuries, where visitors can admire Polish works of art from the medieval, Renaissance and Baroque periods. The ground floor presents an exhibition titled Orthodox Art of the Old Polish Republic.