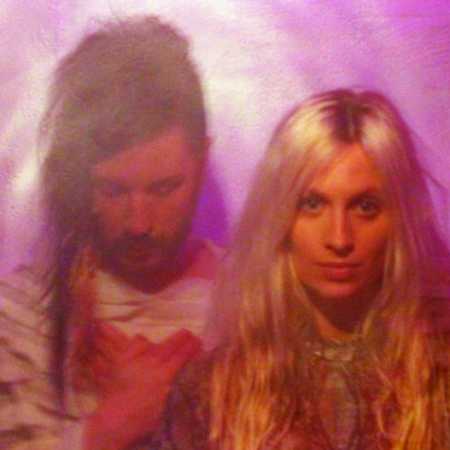 The Deer Tracks is David Lehnberg & Elin Lindfors, both children of Gävle, Sweden. Despite their earlier success with respective projects (Leiah, Ariel Kill Him & Twiggy Frostbite), all roads led them into this electromagnetic mist of melodies. And so, around the shift of 2006/2007, they met to shape electro landscapes just as sparkling as the rime that sheeted the long and hard winter nights. Now streaming from this coalition is the tender sadness of the north, coated in its northern lights. Electrifying vibrations meets a gentle forest, where tracks of magic leaves shaped patterns.