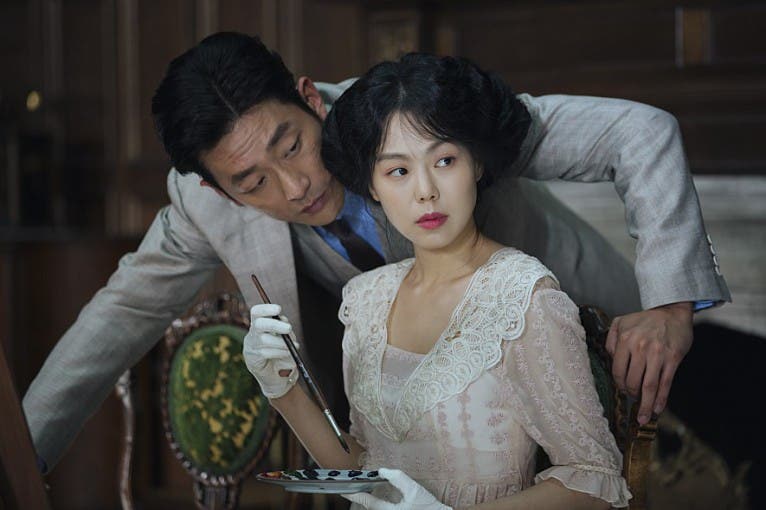 This period drama is set in the 1930s, when Korea was under Japanese colonial rule. A cunning con artist pretending to be a Japanese count plants the Korean pickpocket Sookee in the home of the wealthy Japanese lady Hideko by passing her off as a servant. Sookee’s job is to lay the groundwork for his plot to lure the lady of the house away from her overly protective uncle. He then plans to seduce her, have her declared insane, and rob her of her fortune. But the ambitious scam doesn’t take into account the unexpected passion that ignites between Sookee and Hideko. Renowned Korean director Park Chan-wook based his film on Sarah Waters’ novel Fingersmith, which was short-listed for the Man Booker Prize. The sophisticated plot of the original has been adapted into a well-crafted film with an engaging style and excellent performances from the three lead actors. Appearing in the main roles are Kim Min-hee, Ha Jung-woo and Kim Tae-ri.