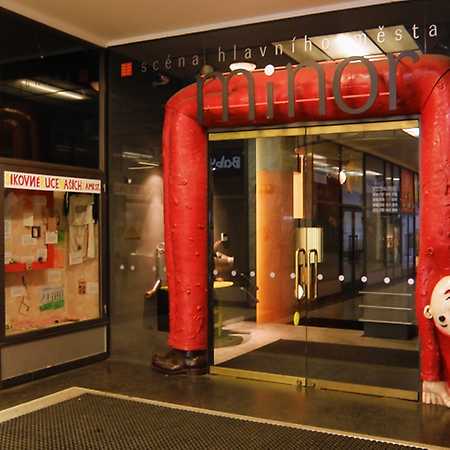 Theatre for everybody in the family. Theatre Minor's new building in Vodickova Street was opened in December in 2001. Classical theatrical auditorium was rebuilt into the variable multifunctional space. In 2002 it won prestigious price Building of the Year 2002. The project was designed by ATD Studio headed by architect Ales Kletensky. In 2005 Small Stage was opened on the first floor. The repertoire focuses on performances for children but adults can be satisfied also.