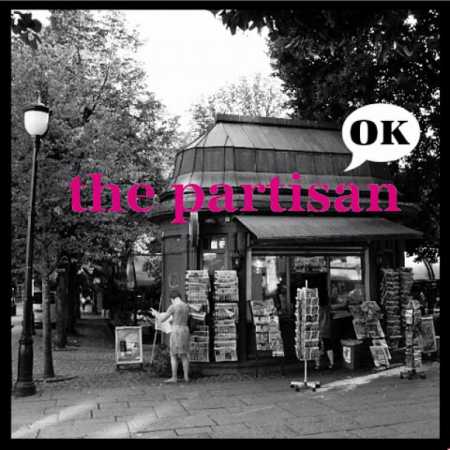 As it stands, the band plays The Partisan by spring 2005. Transformed from Pardubice group LOW! Which followed the existentially Brno band Berlin, Park and partly on the iconic Brno Brotherhood. The band tries in Pardubice, they considered their home center. Is exclusively his own work in Czech, is committed to stylish punk rock, new wave and Britpop 80th years.