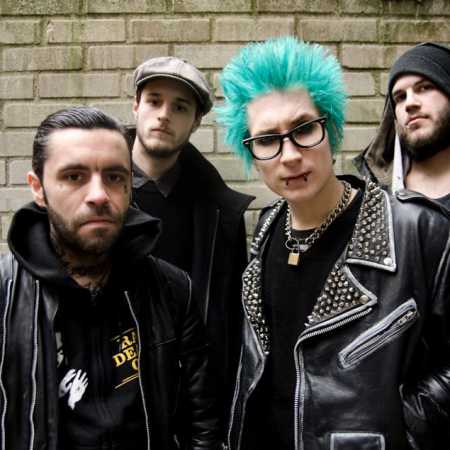 The Uprising is a Berlin based 4-piece Punk Rock Band, founded in November 2o12 with the direct goal to publish and tour as frequent as possible. After releasing their selftitled debut Tape on Mustard Mustache in October 2013, Bad Dog Records/Guitar Mafia Music is putting out the Uprising’s upcoming 7” vinyl “Down We Go” as well as a Compilation-CD featuring both releases.