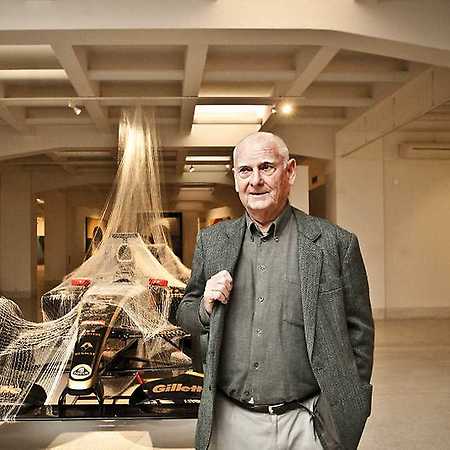 Theodor Pištěk (born 25 October 1932 in Prague) is a Czech artist known for creating photo-realistic drawings and paintings, movie costumes and decorations. He won the Academy Award for Best Costume Design for the film Amadeus, and received an Academy Award nomination in the same category for the film Valmont.