Those Who Dream By Day 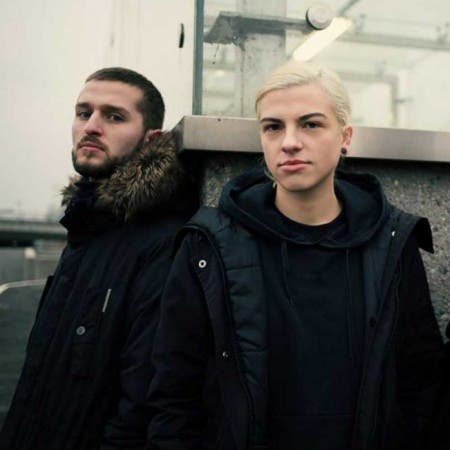 Those Who Dream By Day  Quietly

Über Those Who Dream By Day

Band was founded in early 2012 by two college friends. Inspired by similar genres of music, the surrounding world and nature, they decided to create something of their own and unusual. Shortly afterwards began rehearsals, composing music, and first shows. Recently, the band was joined by a drummer, and a bass player. When combined, the four voices sound fuller now.