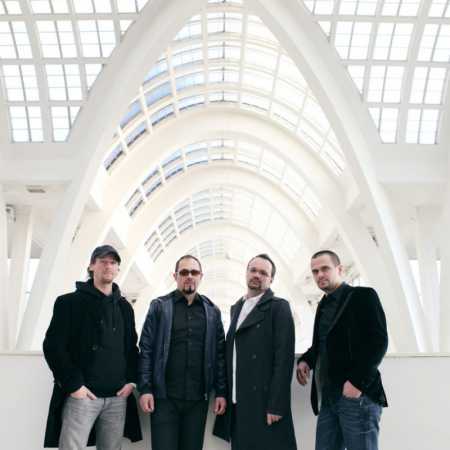 The band originated in Tibet Brno in 1991 and from the beginning has been influenced by American and European alternative rock indie rock and pop scene. The group has built a reputation for regular gigs in clubs both at home and in Europe. She played well against bands Def Leppard and Smokie. – Translated by Automatic service