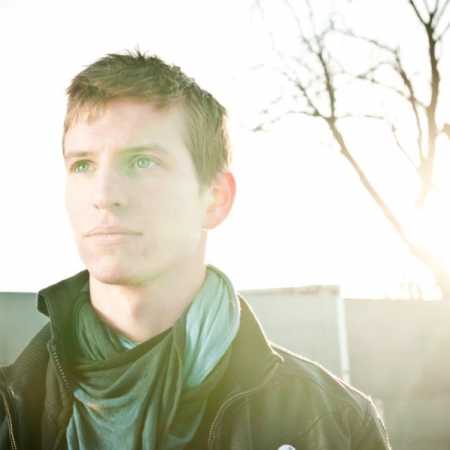 Producer from Warsaw. On the scene since 2008, when his first single appeared on Rottun Recordings, but his influences reach much further, to the early days of drum & bass, IDM and hardcore music. Since then he remixed or collaborated with Excision, Datsik, Muffler, Deft, Kodiak, Zardonic among others. Tom’s production has been featured on UKF youtube channel and BBC Radio 1. Supported by many DJs and acts worldwide, such as Dirtyphonics, Gaslamp Killer, Foreign Beggars, Dieselboy, Sikdope, Destroid or Starkey to name a few.