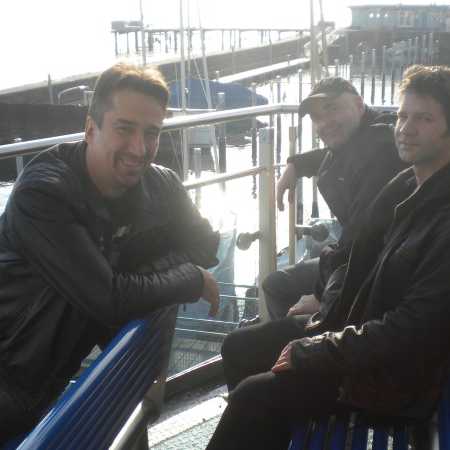 U2’s revival band that aims to bring fans and supporters of the band U2, but also to other listeners and good rock music to listen to what the best songs of the Irish band, which is already plenty of years one of the most popular and probably for a long stay in the popularity ranking one of the leading positions.