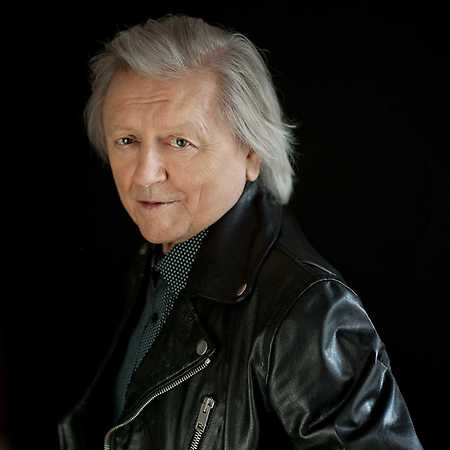 Vaclav Neckář is a Czech pop singer and film actor. The most famous hits include Neckářovým song has something to one master. It was originally a foreign song titled Cuando Sali de Cuba, Luis was the author of music and Aguillé Czech text by Zdenek Borovec. It is also a very successful film actor, because the film Closely Watched Trains won the American Film Academy Oscar and the film Larks on a String was awarded the Golden Bear at the Berlin Film Festival.