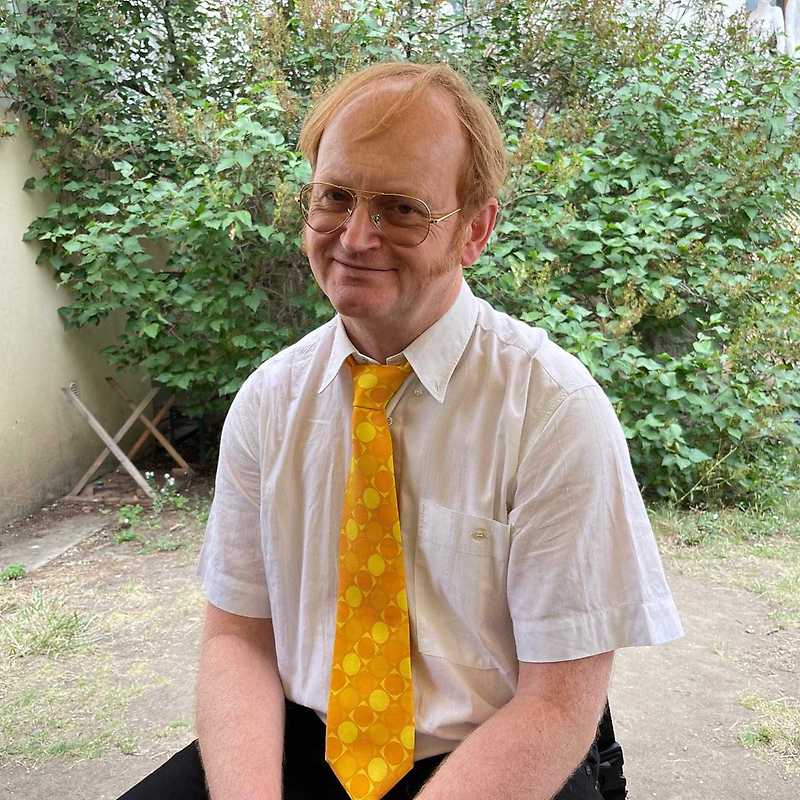 Ventolin is an electronic project David Doubek, a founding member of the Group of the cartridge. It was founded in 2007 as a side project, the rest very soon, however, got into the awareness on the local club scene and during the following years toured the whole of Bohemia and Slovakia. He played on the same stage with stars such as Modeselector, The Presets, and at the festivals of Sperm or Wilsonic. To a live gaming uses old Akai samplers, analog synthesizers and archaic drummachine Yamaha RX5. But not the computer. Is the lover of the primitive sound of Detroit techno and the Italian and Indian Disco of 80. years of age. It attracts analog unpleasantness, noise, volatility, and imperfection. In 2009 he released the EP Mžitky, about 3 years later it is time to Totem. Like dancing and enjoying it, when the audience is dancing with him. – Translated by Automatic service