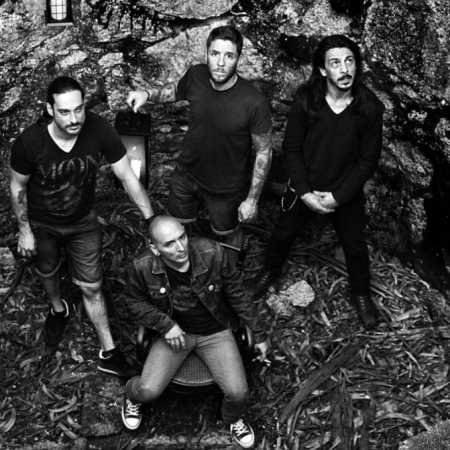 Vircator was formed in 2012 after the members ventured into other projects so varied that they span the entire spectrum from pop to metal. It was the appeal of experimental rock that brought together Pedro Cunha (guitar/voice), Paulo Noronha (drums), Pedro Carvalho (guitar) and Marcelo Peixoto (bass). In January 2015, Gustavo Ribeiro joins on the guitar, replacing Pedro Cunha. That’s how Vicartor came to be the band they are today.