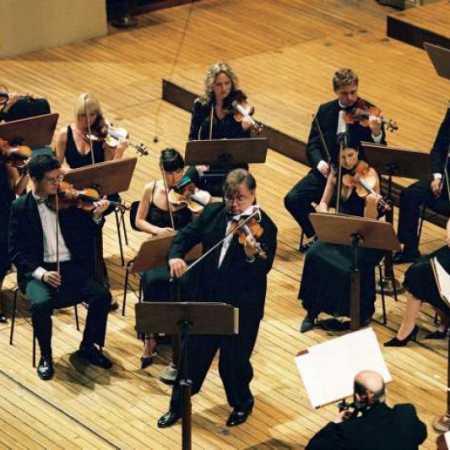 The orchestra Virtuosi di Praga was founded in 1976 by its artistic director, conductor and violin virtuoso Oldrich Vlcek. Since its inception, this excellent ensemble became an integral part of the dramaturgy of the most important Czech music festival Prague Spring, Prague Autumn International Music Festival Pontes. Most of their performances conducted the orchestra on concert stages throughout Europe, except it operates an extensive tour in South America, USA, Australia and Japan. – Translated by Automatic service