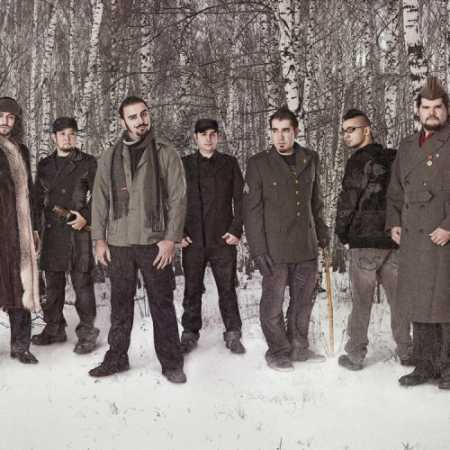 Viza (previously known as Visa) is an American rock band from Los Angeles, California. Are exceptional his musical arsenal that includes such unusual musical instruments such as the oud - oriental string lute, and various percussion combined with conventional rock elements such as guitars, bass and drums.