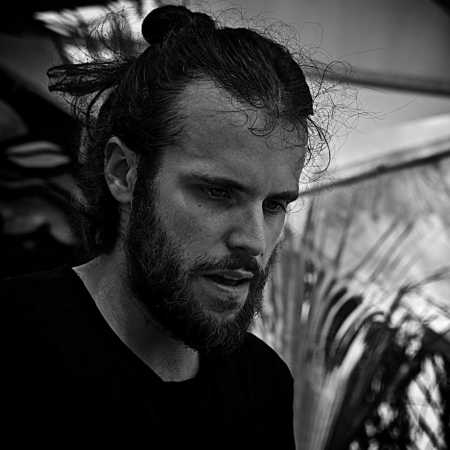 Under the nickname Wudec is hidden a music producer from Tychy, Łukasz Poleszak. He became intrested in electronic music and creating it by means of computers already in primary school, however the real breakthrough of his creativity came in 2013 when he performed live on stage for the first time. Since then he has made a quite a name for himself and continues to release and perform all over Poland.