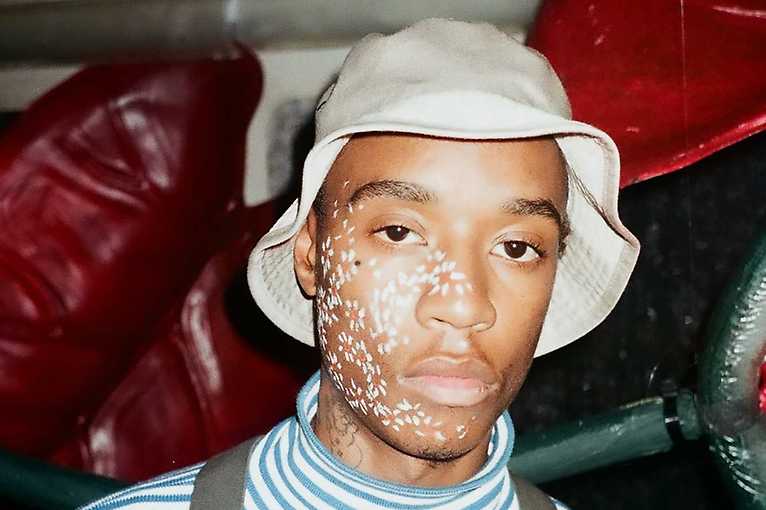 Rejjie Snow was born Alex Anyaegbunam in Dublin, Ireland on June 27, 1993, to a Nigerian father and an Irish-Jamaican mother.He grew up in the Glasnevin and Drumcondra area in Dublin and later attended Belvedere College SJ in Dublin’s city centre. He took part in many theatrical shows in school and also took part in athletics. Before going into his final year, he left in May 2011. Later in 2011, he relocated to the United States and began attending school at Montverde Academy in Florida to play soccer on an athletic scholarship. After graduating high school in 2012, he attended Savannah College of Art and Design in Savannah, Georgia on an athletic scholarship to study film and design. After a semester, he dropped out and moved back to Ireland and focused on his music career.