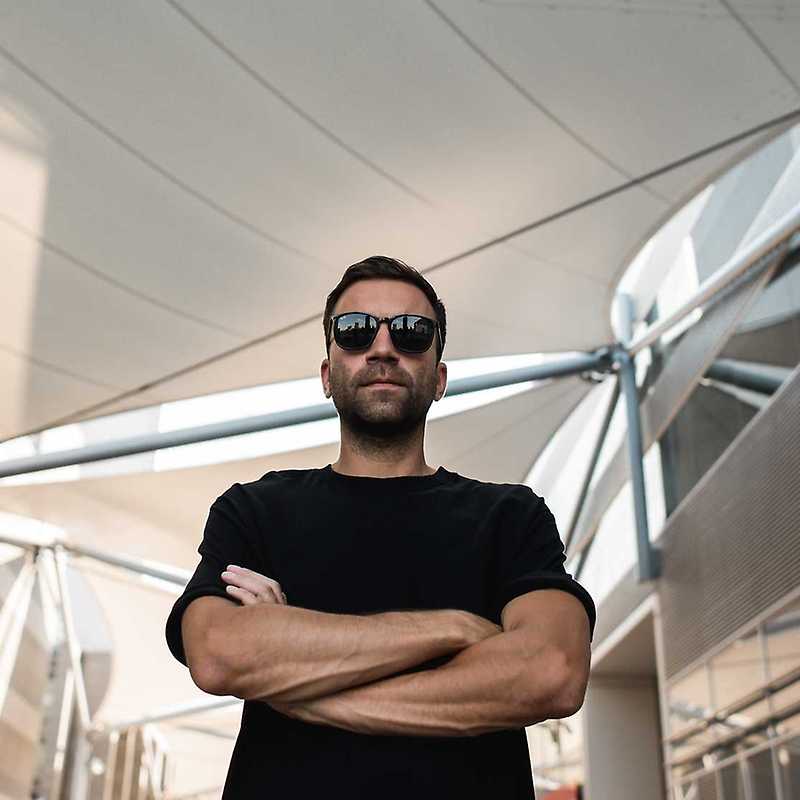 Yanko Kral, who used to be a H16 crew concert DJ, is one of the most recognized DJs in Slovakia. His sets are purely based on hip hop. He mixes crossover of dubstep, trap, grime, bass music and other "non-discoteque" genres. He regurarly performs at the biggest slovak festivals, such as Grape, Pohoda, Uprising and others. He also has his resident event called "Tlak".