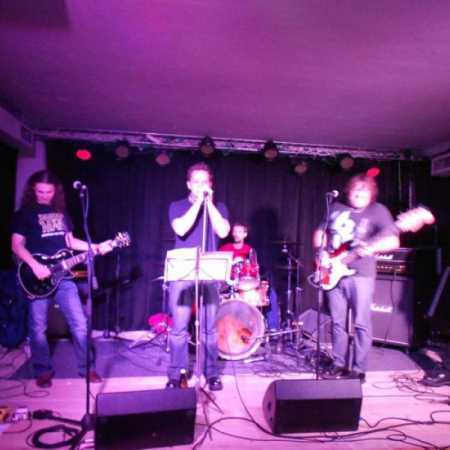 Železná Máňa is a rock band from Prague, which was founded in 2008 and played their own songs. Music and lyrics mostly come from the pen of bassist and bandleader Thomas bytes. In addition to Thomas in the band has Luke Byte, Martin Hasa, Philip Slovak Nic and Cuba.