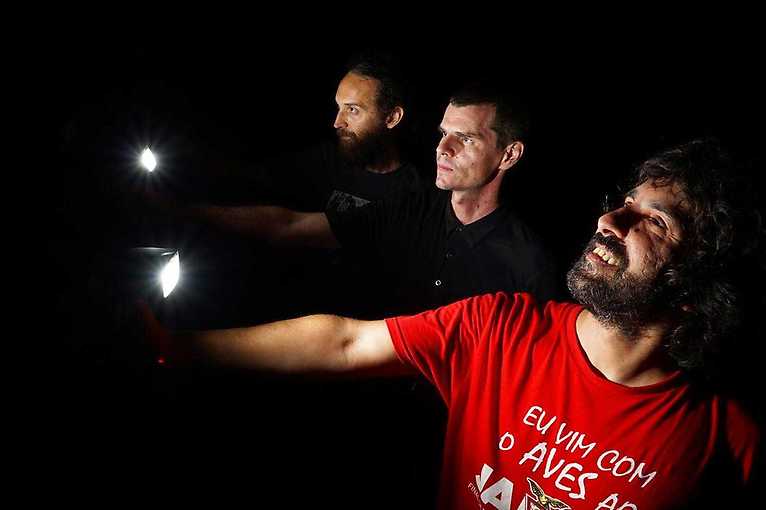 10,000 Russos are one of the main bands on London’s Fuzz Club Records label. They play guitar-driven psychedelia with a post-punk rhythm, referencing Fall, NEU! and Spacemen 3, and have played shows across the continent. In 2017, they were the headliner at Tri-City’s Space Fest. To their credit, they have performed at events such as Liverpool Psych Fest, among others. This will be one of the few opportunities to see this band in such intimate settings. High Ride is a brand new band from Wrocław. The band is a group of friends inspired by the sounds of the 60’s and 70’s. The members of High Ride played in different bands, in completely different styles and on different instruments. They have released their debut EP and have played alongside The Stubs.