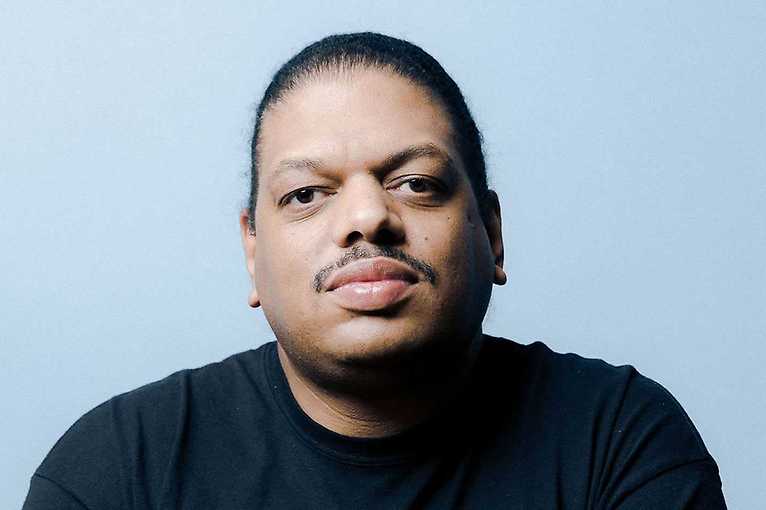 More than 26 exclusive mixes, several albums and countless EPs have been released on the Watergate Records label. Oldschool and newschool house, techno, African sounds, a hint of pop and trance. Musical diversity has always been important at Watergate, which is why the party to celebrate the ten year Watergate Records anniversary will be a wild mix of different genres. Next to US-American Kerri Chandler, The LazarusMan from South Africa will be there to celebrate, as well as Jimi Jules from Switzerland and the boys from Berlin Hyenah, Sebo K, Metro, Stassy & Wilck and Lewin Paul.