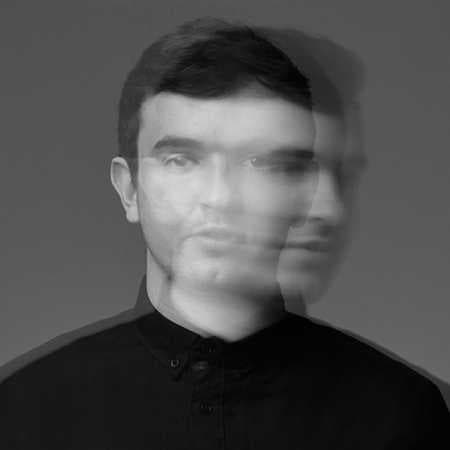 1991 is the alias of Axel Backman, an enigmatic producer based in Gothenburg, Sweden. With output on Opal Tapes and Astro:Dynamics, Backman (who also operates as MCMXCI) often straddles the threshold between ambient haze and minimalist house/techno, his music buried within thick layers of warped low-fidelity electronics. In addition to 2012’s trio of formal releases (Skogen Flickan Och Flaskan, High-Tech High-Life, and the self-titled 1991), he also sporadically shares music on his YouTube, Soundcloud and Tumblr pages, albeit in a manner shrouded in secrecy and ambiguity. Backman returned to the project in 2016 with the self-released No More Dreams LP, comprised of material that, at various points over the years, been made fleetingly available on social media.