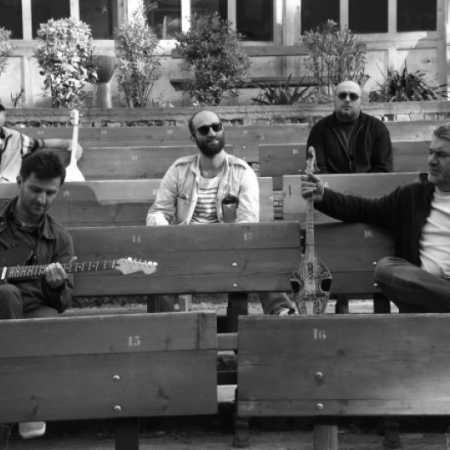 33a band founded in 1996 in Tbilisi guitarist, pianist and singer Niaz Diasamidze. Named after the number of the house where the founder, along with other members of the family lived. A year later released their debut album Tbilisi, in 1998, followed by two Ichqare Nela. The band kept affect how the folk music of Georgia, for example, film soundtracks. Which she also gradually began to form different directors. After a series of films and other albums 33a forged in high position on Georgia’s music scene and their reputation began to spread abroad, as evidenced by performing several times in Paris. In 2010, the founder of the band got Niaz Diasamidze order for exemplary patriotism and this year 33a prepared a new album. – Translated by Automatic service