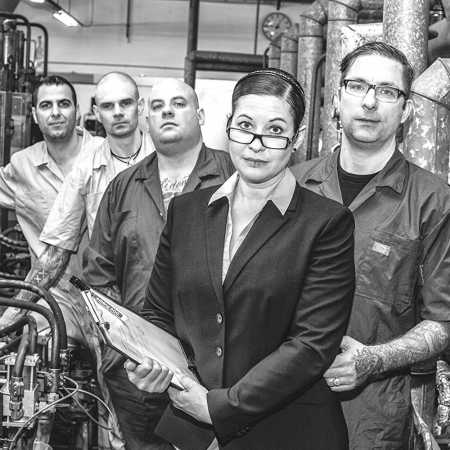 4 Promille is an Oi! band founded in 1997 that separated ten years after their formation due to personal reasons.

Initially founded as an Oi! band, they developed their lyrics and musical abilities over the years so that meanwhile, the are categorized as punk rock.

The band reassembled in 2012 and released an album with the title Vinyl in 2014.