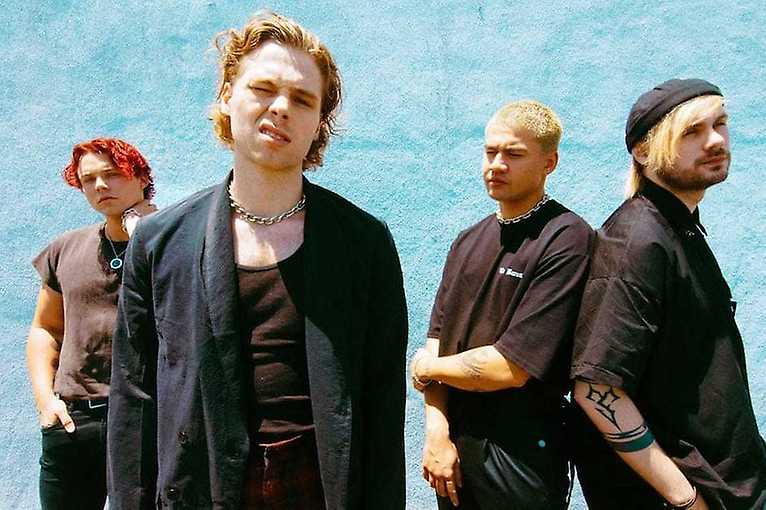 5 Seconds of Summer is an Australian band playing a combination of punk and pop energy. The band was formed in 2011 on the initiative of their schoolmates Luke Hemmings, Michael Clifford and Calum Hood, and the same year they were joined by drummer Ashton Irwin. Although they had no promotion other than social media, their first EP Unplugged hit 3rd place on iTunes in Australia in 2012 and quickly started to reach outside their country. In 2013 and 2014 they joined One Direction on their international tour. They quickly gained new fans in North America and Europe, and their next EP She Looks So Perfect debuted on 2nd place in the USA. When they released their debut album in May 2014, there was no doubt about their status – the album took first place in several countries. So far the band has released 4 albums. The last one, CALM, was released in March and met with a great reception, reaching the top in Australia and Great Britain, among others.