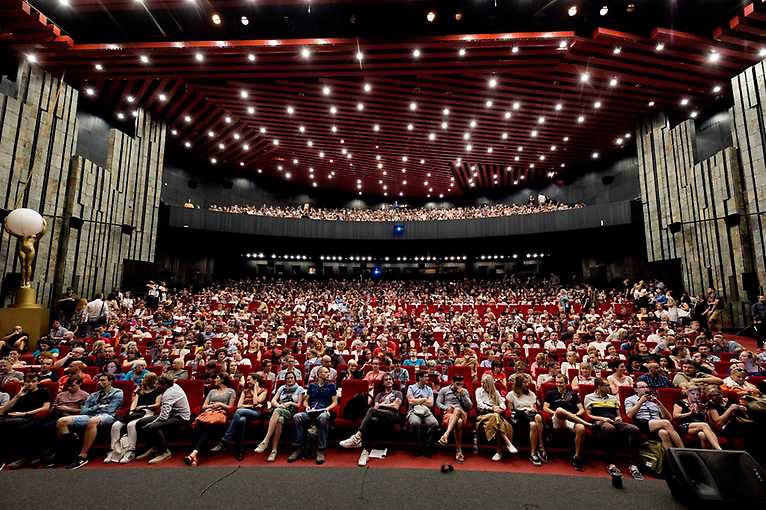 The Karlovy Vary International Film Festival is the largest film festival in the Czech Republic and the most prestigious such festival in Central and Eastern Europe. It is one of the oldest A-list film festivals (i.e., non-specialized festivals with a competition for feature-length fiction films), a category it shares with the festivals in Cannes, Berlin, Venice, San Sebastian, Moscow, Montreal, Shanghai, and Tokyo. Among filmmakers, buyers, distributors, sales agents, and journalists, KVIFF is considered the most important event in all of Central and Eastern Europe.

Every year, the festival presents some 200 films from around the world, and regularly hosts famous and important filmmakers. The Karlovy Vary festival is intended for both film professionals and the general public, and offers visitors a carefully designed programme, excellent facilities and a broad range of other services.

Many of the films are exclusively shown at the festival, while others make it into Czech or foreign distribution, onto television, or into other festivals thanks in part to their screening in Karlovy Vary. Except for films shown as part of retrospectives, all the presented works were made during the preceding year and are shown for the first time ever in the Czech Republic – many of them as world, international, or European premieres.

The greatest focus is on the traditional programme sections – the Official Selection – Competition, which is reserved for feature-length films shot during the previous season that have not been shown at any other festival in international competition, and the East of the West section, an international competition of debuts and second feature-length films from Central and Eastern Europe, the Balkans, the countries of the former Soviet Union, the Middle East and North Africa shown exclusively as world, international, or European premieres. Audiences can also look forward to thematic sections, unique retrospectives and homages to exceptional filmmakers.