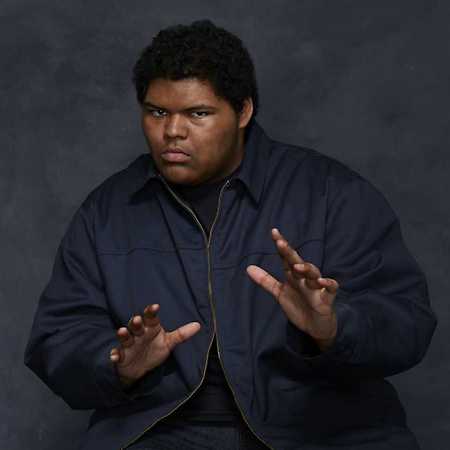 All Flows Reach Out (Jamal Gutierrez ) , otherwise known as A-F-R-O , is a Rapper and MC from Los Angeles, California. A-F-R-O first burst into the scene after gaining notoriety for his audio submission to R.A. the Rugged Man's Definition Of Rap contest. The submission went viral as R.A. described the submission saying “this kid won the contest before it even ended!” The experience was a great platform to showcase his ability and word play as an Emcee. In the music industry, he has caught the attention of musicians such as Questlove, who said: “A-F-R-O is the future of Hip-Hop.” He has appeared in the Jimmy Fallon show and Queen Latifa's show. He has been invited to studio sessions with producers like DJ Premier, Erick Sermon, Pete Rock, Prince Paul, DITC, Marco Polo and Mr. Green.