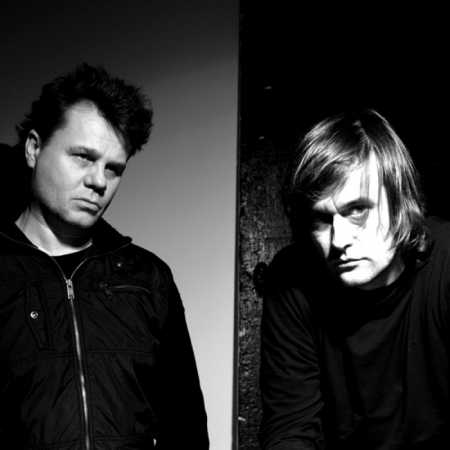 Prague Abigail Ybarra connect blues with rock music in an alternate mix. The group named after a woman who spinning sensors in the American branch of the Fender Company, leaves the blues roots, is only loosely associated with rock abandon aggression and improvisation. Group working in pairs (guitar, drums) deliver an audience musical abilities, but they are not an end in itself - are subject to final energy and the audience. For orthodox blues fans, this approach is likely to sidestep for music listeners are open Abigail Ybarra stunning concert shows.