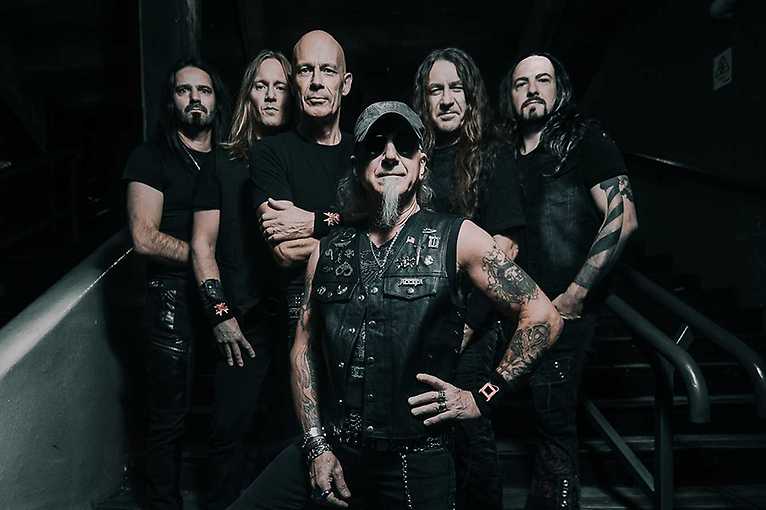 The famous metal band will play in Warsaw's Progresja club as a part of Too Mean To Die 2022 Tour. The all-female LA Iron Maiden tribute band the Iron Maidens and Polish metal classics CETI will appear as special guests. Accept has been playing classic heavy metal for decades, and with their latest album entitled Too Mean To Die, they prove once again that they are still in top form. When Accept began in the late '70s, the metal genre didn't yet exist – the band was initially described simply as "crazy loud and crazy wild." Today, it is known that the band played a key role in the development of the speed and thrash metal genres, and such giants as Metallica, Megadeth, Slayer, Anthrax, Testament, Pantera and Mötley Crüe speak openly about being inspired by their work.