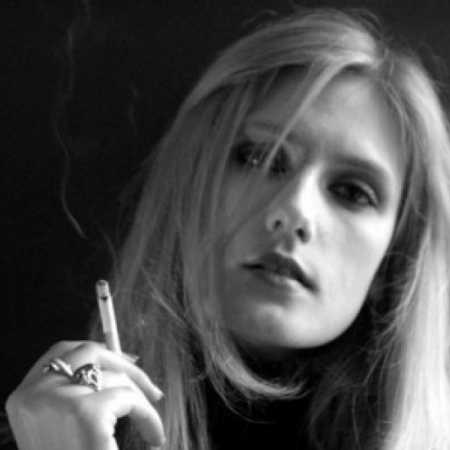 Adriana Pitrová is a young Czech singer who has a strong and distinctive voice altového color with a range of three octaves and is constantly working on his voice. Currently a student of the International Conservatory of Prague, where he studied singing - Rock Opera.