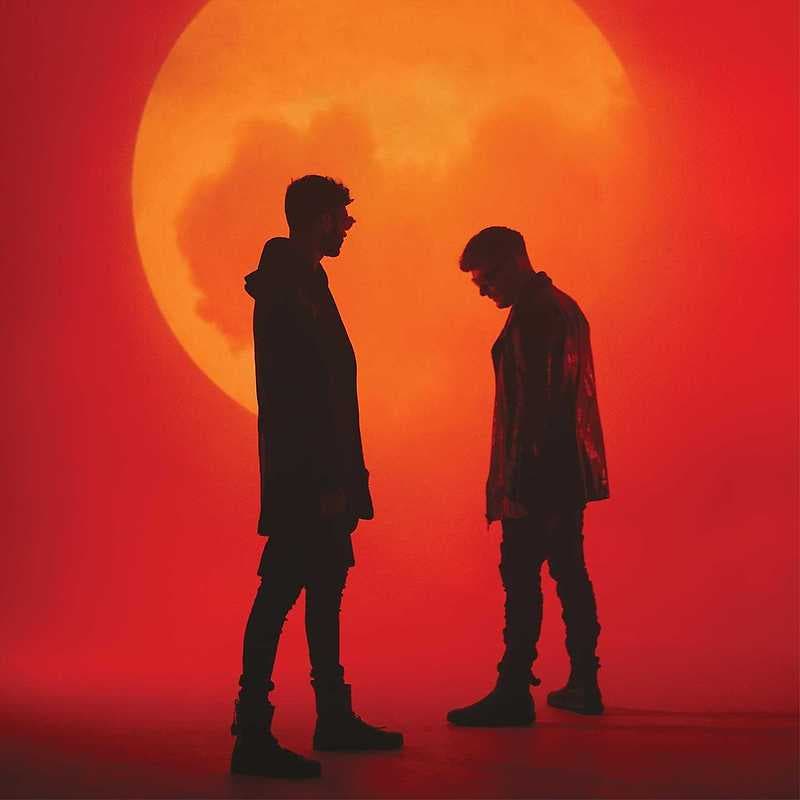 The two Adrians’ close friendship and complementary skill sets have helped develop Adriatique into one of the most esteemed acts on the house and techno circuit. Their releases since 2011 have come through leading labels such as Diynamic, Cityfox and their own imprint, Siamese. They signed to Afterlife early in 2018 with the club-ready single Ray. It followed a remix of Tale Of Us & Vaal’s anthemic Monument and announced Adriatique as a core artist both on Afterlife Recordings and at their events in Ibiza as well as worldwide. Nude is the newest and at the same time the most diverse and adventurous record in the catalogues of both the artist and label. It switches between slick, downtempo electronica and driving club fare without breaking stride. Afforded the freedom that comes with a full-length album, we hear another side of Adriatique.