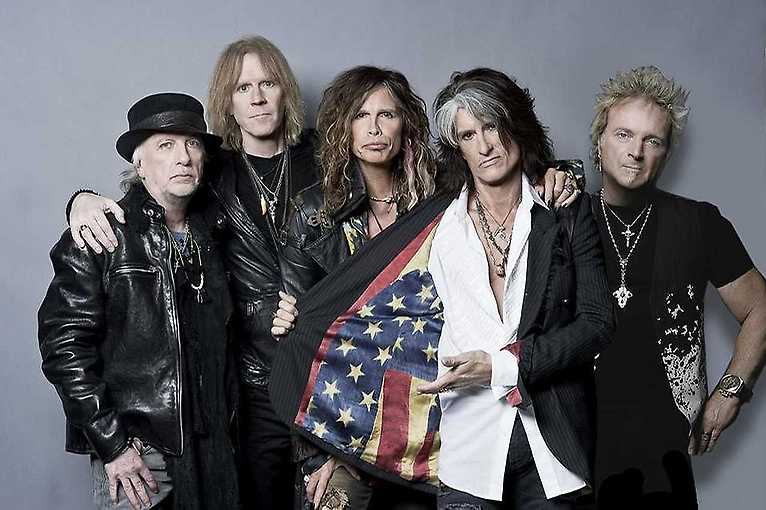 Concert of Aerosmith on the occasion of the 50th anniversary of the band.

Aerosmith is a living legend of American music, a band that has sold over 150 millions of albums around the world, won countless awards, was introduced to the Rock and Roll Hall of Fame and achieved almost everything that can be achieved in the music industry within five decades of its creation.

Aerosmith are winners of infinitely many awards, including: four Grammy statuettes, eight American Music Awards, six Billboard Awards, twelve MTV Video Music Awards, as well as, for crossing borders of music genres, Soul Train Award for the best rap single-remix Walk This Way the DMC Run team. In January, Aerosmith will be honored by the Recording Academy with the 2020 MusiCares Person of the Year Award. The band, which already has many platinum albums, has been inspiring generations to this day, being one of the most beloved musical groups of all time.

Founded in Long Beach in 2008, Rival Sons released their debut album Before the Fire in 2009. Two years later he made a breakthrough in the music industry with the release of Pressure & Time, and with the 2014 album Great Western Valkyrie he sealed his position in the music market. Over the years the band has consistently developed their own path in the music industry, performing with legends such as The Rolling Stones, Guns N' Roses, Black Sabbath and AC/DC, while at the same time bringing their infernal sensitivity to the canon of rock & roll.