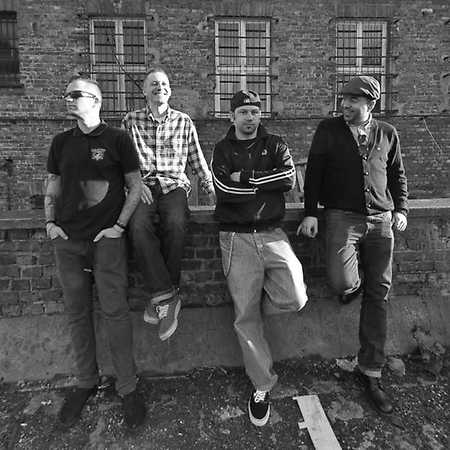 After Laughter’s members were previously involved in the Last Believer. Their hardcore punk music is mostly inspired by the classic sounds from the other side of the ocean. A bit of the 90’s, a bit of the 80’s, some east coast and a litle from the west coast. The band supports and spreads the ide of vegetarianism, veganism, social movements and freedm values.