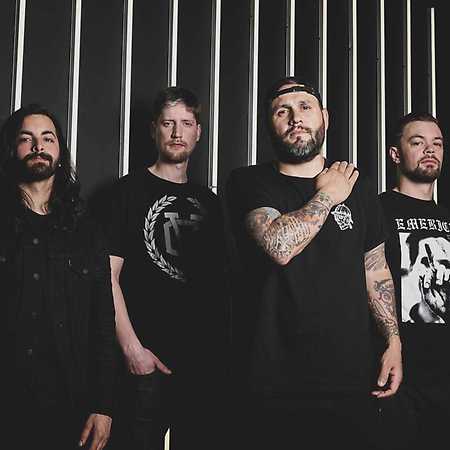 After the Burial  Collapse

3:59 1 ×
After the Burial  Your Troubles Will Cease And Fortune Will Smile Upon You

About After the Burial

The American band After the Burial makes a mix of hardcore, progressive and metal. The group around Justin Lowe, Dan Carle, Anthony Notarmaso, Adrian Oropeza and Trent Hafdahl have released several albums including the debut album Forging A Future Self (2006) at Corrosive Recordings, followed by Rareform (2008), Dig Deep (2016) and Evergreen (2019), all of which appeared on Sumerian Records.

GoOut.net > Artists > After the Burial