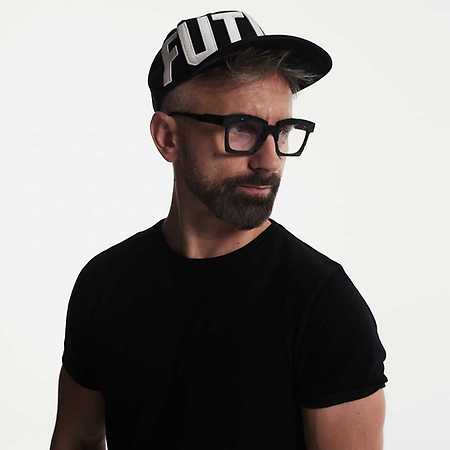 Agim Dželjilji, aka A_GIM, one of Poland’s most experienced music producers, has four albums to his credit. He’s played countless concerts, including events like Eurosonic and Europavox. He has been involved in the Nervy project, where he did what he likes most: live experiments with synthesizers. He is continuing in this vein in his solo career, accompanied by a plethora of brass instruments. Although working with other musicians has always borne fruit for him, a solo career was a logical consequence of his direction. His debut solo EP Votulia released in April 2017.