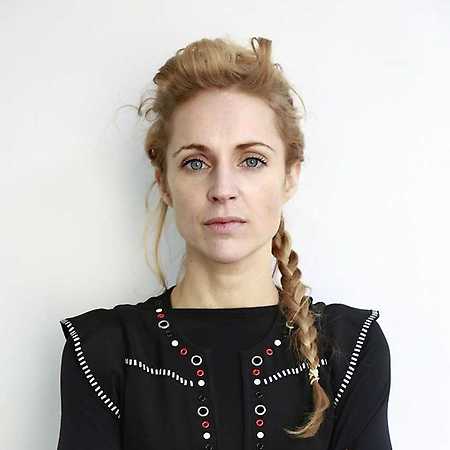 Agnes Obel is a Danish singer, songwriter and musician who lives in Berlin. Her first album, Philharmonics, was released by PIAS Recordings on 4 October 2010 in Denmark, Norway, Germany and other European countries. Since February 2011, Philharmonics is certified gold. Agnes Obel is influenced by artists such as Roy Orbison, Joni Mitchell and PJ Harvey, and also by the French composers Claude Debussy, Maurice Ravel and Erik Satie.