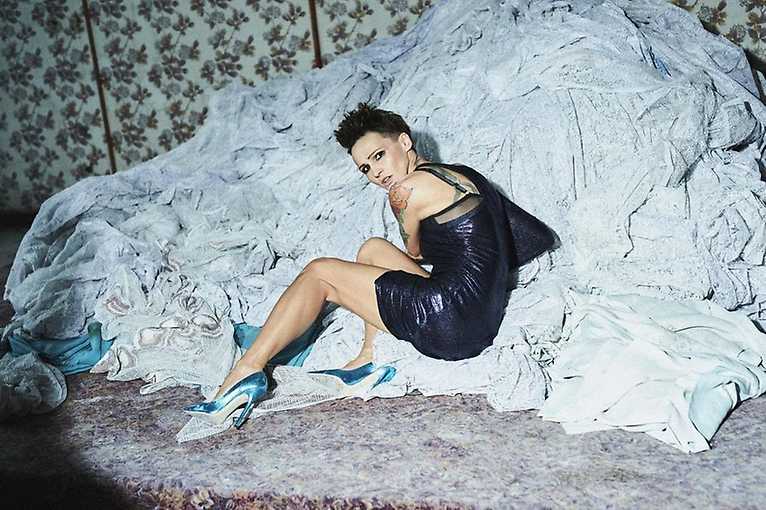 A concert by Agnieszka Chylińska as part of a concert tour celebrating the 25th anniversary of artistic activity. Agnieszka Barbara Chylińska (born on May 23, 1976 in Gdańsk) is a Polish singer and songwriter, as well as a television personality. Member of the ZPAV Phonographic Academy. In the years 1994–2003 a member of the rock band O.N.A., in the years 2003–2006 singer of the formation Chylińska. She has been conducting solo activity since 2009, when her debut solo album, Modern Rocking, was released, stylistically referring to the dance and pop movement. Her second solo album, Forever Child, was released seven years later, i.e. on September 30, 2016. Both publishers reached the first place on the Polish OLiS sales list and in Poland were platinum and double platinum respectively.