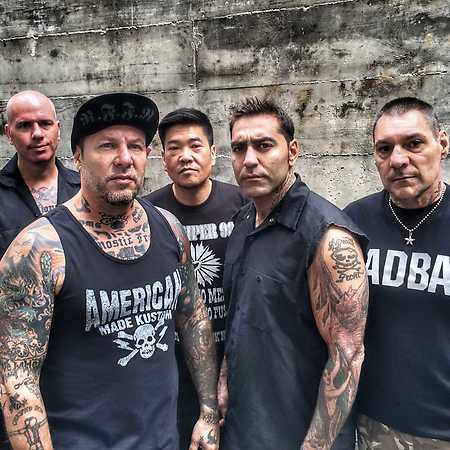 Agnostic Front is an American hardcore punk band that can be integrated into the sub-genre Crossover Thrash and is considered a pioneer in this genre. Founded in 1980, the band helped to form the New York hardcore scene. After they released their debut album Victim in Pain in 1984, they started to include Thrash Metal elements in their music.

Confessions Of A Traitor