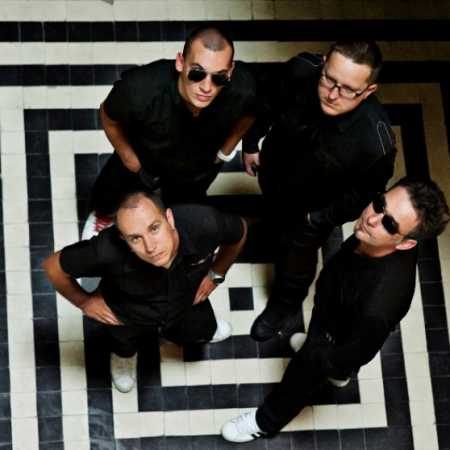 Agressiva 69 is Poland's most recognisable industrial rock band and a forerunner of the genre in the country. Founded in 1987 by Tomasz Grochola and Jacek Tokarczyk, the group has performed on the biggest stages in Poland and Europe with such stars as the Prodigy, Paradise Lost, New Model Army, The Mission, Front 242, Marc Almond and Alphaville; they have eight studio albums to their credit, the latest being 2012's Ummmet.