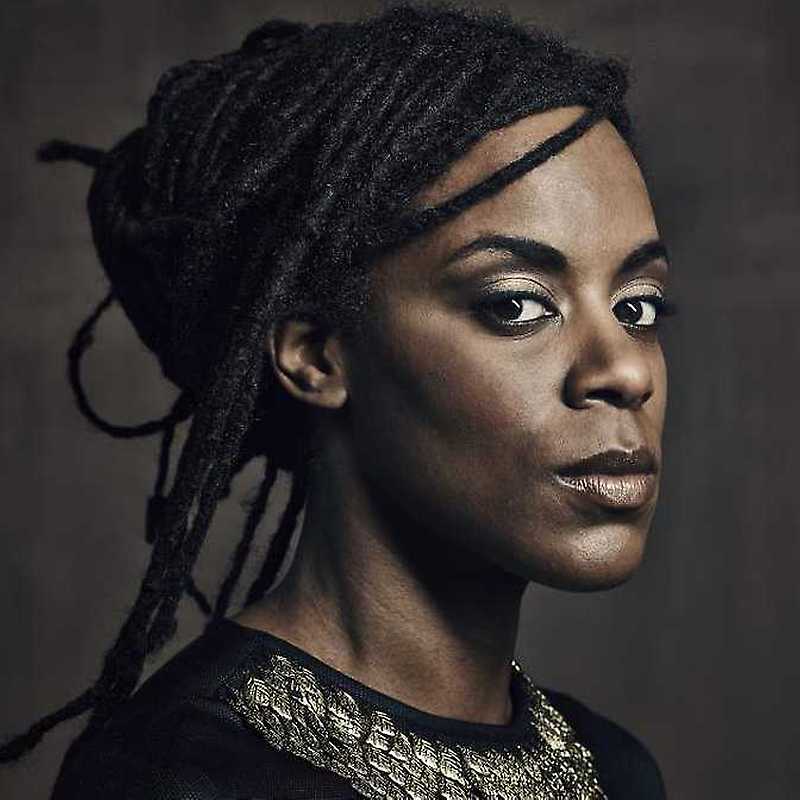 Akua Naru & Eric Benét  Made It

LaTanya Olatunji aka Akua Naru is an American hip-hop artist and representative of Conscious Rap. She lives in Cologne, Germany. Akua Naru is from New Haven, Connecticut. Although she had not come to Germany with the goal to record an album, she got to know many musicians in the Cologne music scene and signed a contract with the small label Jakarta Records.

Akua Naru mixes rhythms and sounds from African countries, but also influences from jazz and soul permeate her sound. She picks up on everything that has developed between Southern blues and modern beats. She lists hip-hop artists like Mos Def and Talib Kweli as well as R'n'B singer Gladys Knight as role models. In early 2011 she released her debut album The Journey Aflame.