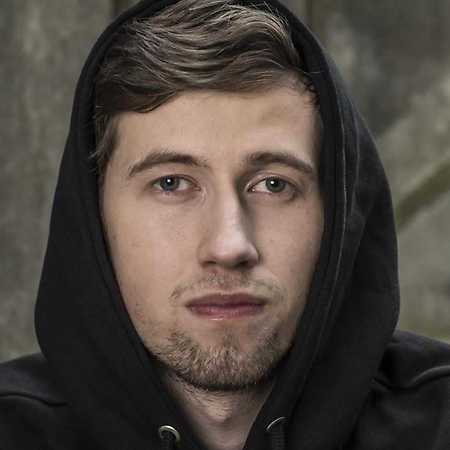 Alan Olav Walker is a Norwegian record producer born in Northampton, England. He is best known for the electronic dance music Single Faded, which has reached the number 1 in several countries.

In August 2015 he gave his first concert. Together with the Norwegian singer Iselin Solheim he released the vocal version of the single Faded. In 2016, the single Sing Me to Sleep came out, to which Solheim also contributed the vocals. Prior to the release, a promotional campaign was launched, in which parts of the song were played backwards on YouTube.

He also created a remix of Sia’s Move Your Body, which appeared on their 2016 album This Is Acting. His first album Different World of 2018 included songs that led to his breakthrough and a number of new songs, which were created in collaboration with Steve Aoki and Trevor Guthrie, among others. In 2019, Live Fast (PUBGM) with A$AP Rocky.