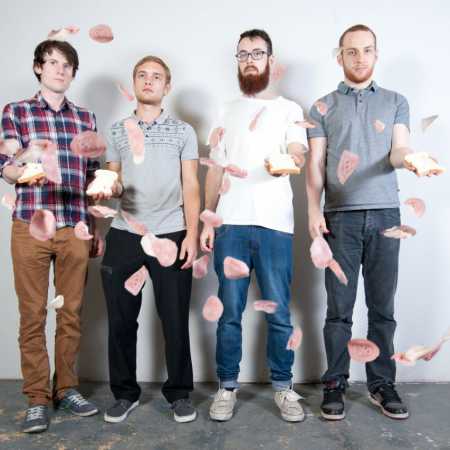 Alarmist is instrumental Quartet from Dublin, which in a few years of its existence managed to release two nice EP and is currently working on a recording of the debut release. An unusual mixture of Alarmist play math-rock and jazz, and 8-bit electronics, evoking bands such as Battles or the Three Trapped Tigers. At the beginning of November, the band issued their debut album, entitled Popular Domain. The pilot single is a song called Safarisogood crack. – Translated by Automatic service