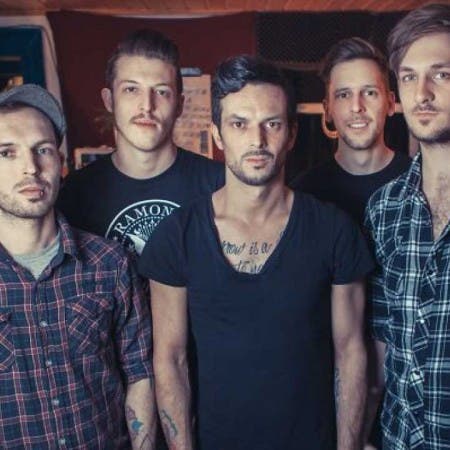 The band consists of longtime friends who already have been on the road as sound engineers, tour managers, lighting technicians, backliners and merchers before. Singer and songwriter Sascha Hörold brought a lot of songs and demos along, which later formed the album Die Reise zum Mittelmaß der Erde.

Over the years, they have been on tour with Montreal, Radio Havana, La Vela Puerca and Massendefekt.