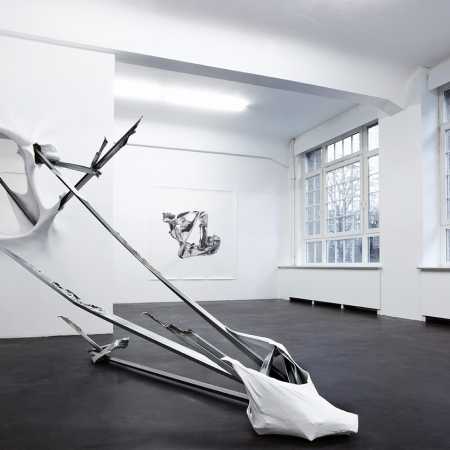 The Alexander Levy gallery is situated in Berlin Mitte near the former Anhalter station.

It is run by the young gallerist Alexander Levy, whose father is a gallery owner himself. The program of the gallery emphasizes on young, emerging artists and shows young, experimental and conceptual art. Alexander Levy rebuilt the premises in which his father’s gallery was located before, renamed the gallery into Alexander Levy and opened it in January 2012 with a new concept. Artists from the old gallery are still represented, but Levy shows more conceptual art, more photographs and represents experimental artists from his generation that he wants to support.