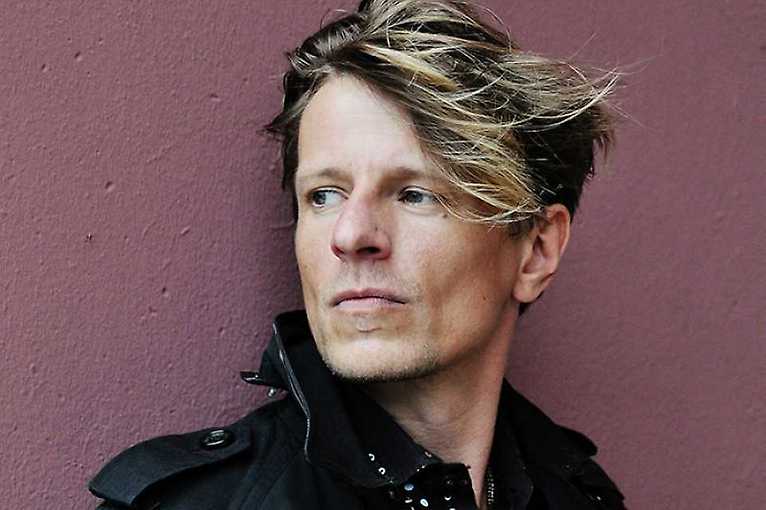 The event will be postponed to an unspecified date.

2018 saw the release of Gundermann, directed by Andreas Dresen and starring Alexander Scheel. The film about East German singer-songwriter and digger driver Gerhard Gundermann won six Lolas at the German Film Awards. Alexander Scheel, himself a busy singer and musician, received the German Record Critics' Award for the film songs and, incidentally, a place in the top 20 of the German album charts. For the film premiere, there were several acclaimed concerts, the specially formed band around Alexander Scheer and Andreas Dresen. 2019 followed the Zweitbester Sommer – Tour. In 2020, the band started again and in February 2022, the tour’s final concert will be played in the Festsaal Kreuzberg. The concert was postponed from August 2020 and February 2021.